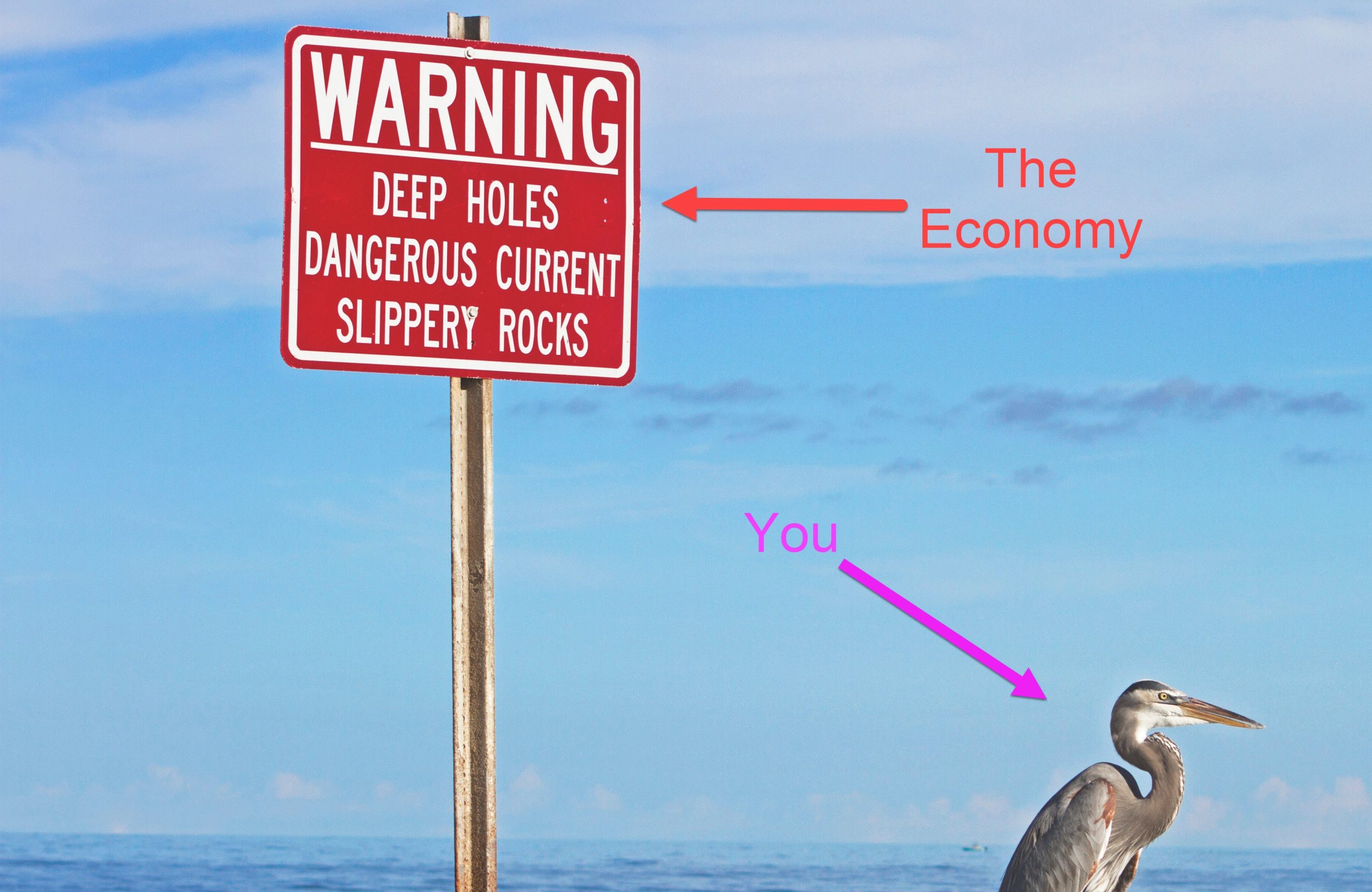 Procurement & finance teams and anyone with a 401k witnessed the extreme volatility of the stock market during the week of August 12th.  The financial markets are predicting a near term recession. The US-China Trade War is causing a global slowdown.  It is hitting Asia and Europe first. The US economy seems very strong right now, but industrial companies dependent on export and global trade are suffering. 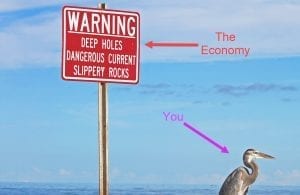 In addition to the new normal of constant news regarding global trade, we saw new signs of the impending recession:

Can procurement and supply chain professionals help their companies prepare for the impending slowdown and recession? Absolutely!

Inevitably in the budgeting process, companies need to do a Zero-Based Budgeting approach to understand the true cost drivers behind a cost center or BU. Spend analytics (and AI in procurement) can help uncover potential areas for savings.  In the Suplari recession survey, we already see procurement teams analyzing travel & entertainment, renegotiating supplier contracts, consolidating suppliers and delaying key projects in an effort to save money.

Yet, 77% of companies are not prepared for a recession.

No one wants to do a lay-off. Enterprises should start planning for a global slowdown in the 2020 budgeting process by constricting spend now. It is easier to fund new projects in the future, versus make cuts and reforecast.  Of course, teams need to rapidly understand their spend and their suppliers in order to create an accurate budget and find hidden cost savings.

To learn more about how Suplari can help your organization plan for a recession, contact us for a demo.