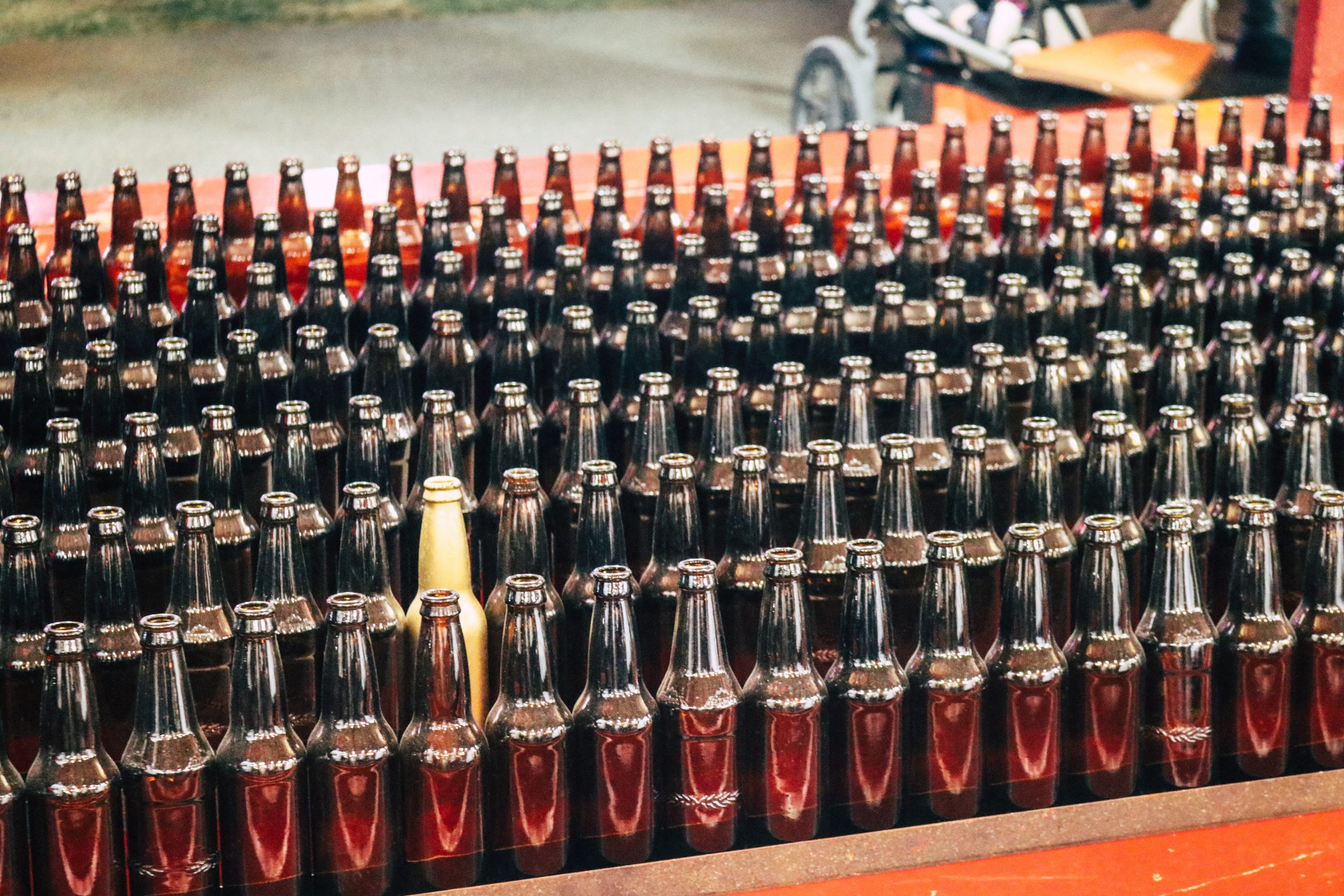 Data is everywhere and especially within Finance and Procurement. It is indispensable in tackling spend savings, contract management, supplier management, and compliance. The goal of our Data Analytics for Procurement blog series is to educate procurement teams on methods and best practices that can be leveraged with the vast quantities of information being generated by their organization. With all of this data at their fingertips, procurement is in a prime position to use data to develop reports, perform spend analysis, evaluate suppliers and audit compliance. Data provides a framework for how teams will spend their time solving strategic business problems. In Part 1 of this Outliers sub series, I’ll outline statistical techniques for outlier detection to reduce the time it takes to find money saving opportunities.

There are many ways outlier detection of spend is useful. First, it is a good way to monitor your large transactions. If a transaction is unusually high for a particular spend source, category, cost center, or account, it may be an error on your part or the vendor’s. An interesting case that we’ve seen involves spend source. Suplari’s outlier detection’ insight flagged a P-card transaction. When the procurement team saw this, they realized the error. An employee made a purchase with a P-card rather than a purchase order. Correcting this mistake lead to more manageable spend and savings. Most importantly, knowing outliers lets you understand your organization’s spend in general.

To understand outliers, we must understand some statistical concepts starting with probability distributions. I begin, as most statistics courses do, with the normal distribution.

The normal distribution explains numerous natural phenomena. For this reason, it is a powerful tool. When examining a distribution we take note of shape, center, and spread. These descriptions determine the properties of the data and will become inputs to the outlier detector.

Shape encomposses many properties. Some words used to describe the shape of probability distributions are:

The normal distribution is

The mean is very important to know when calculating outliers. For example:

The example above is obviously not a formal test of whether or not a value is an outlier. It is simply to show the intuition that the mean or center of a probability distribution will come into play during outlier detection.

Spread refers to how the data is dispersed. Is it all bunched up near the mean, or is it very spread out? Spread can be measured with variance (?2σ2) or standard deviation (?σ). Variance is a measure of the average distance away from the mean. Since variance is often a large value, it is common practice to use standard deviation, which is simply the square root of variance. The equation for standard deviation is listed below.

An outlier is an observation that is inconsistent with the rest of the data. There are many causes of outliers. Understanding the outliers in your data helps you understand the underlying phenomena that you are studying, and improve your practices to avoid outliers caused by human errors. The Empirical Rule and IQR rule are two popular methods for identifying outliers. They are two different methods, but they essentially do the same thing. They decide on a threshold (a number). If an observation is greater than the threshold, then it is considered an outlier. What is special about calculating a statistical outlier, rather than just finding the highest value? In searching for outliers, you find what percent of your data you can expect to see in different ranges. At the end of the day, you can decide how strict you want to be about what you consider an outlier, but doing these calculations will give you a better sense and intuition for your data.

The IQR rule states that any observation that is more extreme than:

The interquartile range contains 50% of the population and 1.5 * IQR contains about 99.3% of the population. If an observation lies outside of this range it means that it only occurs 0.7% of the time, which would make it rare and possibly an outlier.

The graphic below illustrates the difference between the IQR rule and the empirical rule.

Figure 3 is a boxplot, which is another representation of the IQR rule. The line in the middle of the box is the median. The edges of the box are the 25th and 75th percentiles. The lines coming out of the boxes are sometimes called “whiskers”. The dots past the ends of the whiskers are labeled as outliers according to the IQR rule.

If the IQR rule holds for this distribution, we would expect that about 0.35% of the data is beyond the right whisker in the box plot above.

I used the python code below to perform the above calculations.

What happened!? How can 8.4% of our data be outliers? The answer is, they’re not. We just happen to be working with a distribution that is skewed right. It turns out that the specifics of the IQR rule and the Empirical Rule only hold with a normal distribution. It is not useful to say that 8.4% of your data is outliers if in reality high values are common in the population of interest.

Today we learned a few reasons why outlier detection is useful in spend analytics. It can catch potentially fraudulent behavior, human error, and help you understand your organization’s spending habits. We also learned two methods to calculate outliers when data is normally distributed: the IQR and Empirical Rules. Finally, we learned that the IQR and Empirical rules are not universal, and only work on normally distributed data.

To learn how to deal with non-normal distributions, you can check out “Calculating Outliers in Spend Data Part 2”.